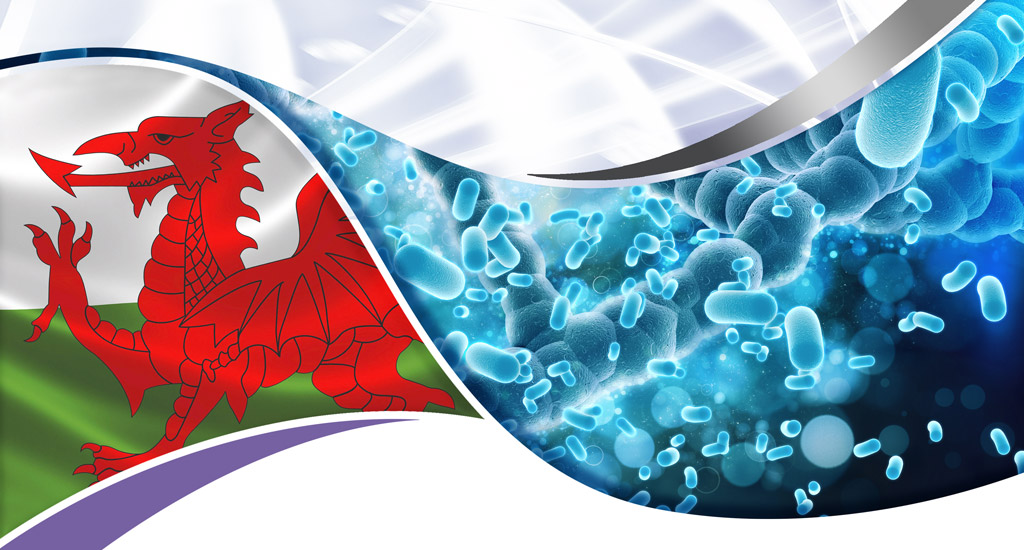 CLP:
H315 Causes skin irritation.
H317 May cause an allergic skin reaction.
H319 Causes serious eye irritation.
H334 May cause allergy or asthma symptoms or breathing difficulties if inhaled.
H335 May cause respiratory irritation.
P280 Wear protective gloves/protective clothing/eye protection face protection.
P302+P352 IF ON SKIN: Wash with plenty of soap and water.
P304+P340 IF INHALED: Remove victim to fresh air and keep at rest in a position comfortable for breathing.
P305+P351+P338 IF IN EYES: Rinse cautiously with water for several minutes.
Remove contact lenses, if present and easy to do. Continue rinsing.
P312 Call a POISON CENTER or doctor/physician if you feel unwell.
P337+P313 If eye irritation persists: Get medical advice/attention.

OMENTAL LIPIDS OVERVIEW:
The omentum is known to exhibit multiple therapeutic characteristics, and scientists continue to discover its remarkable benefits. Omental lipids come from the omentum, the tissue that helps protect the internal organs. It is able to limit the spread of infection while contributing to wound repair.

FASTER HEALING:
In a study of 15 patients (data on file, 1990), each underwent four biopsies with 4mm diameter punches, two on the right parasacral area and two on the left parasacral area. One of the wounds made by the biopsies on each side was treated with a cream containing heterologous purified omental lipids (25%), while the other wound on each side was used as control. The cream was applied once daily for 28 days even after the wounds had healed. Measurements were made of the wounds’ external and internal diameters (with a micrometer and planimeter, respectively) and of their depth (with an ultrasound technique). The results showed that the wounds treated with the cream healed more quickly: 21.2 days as opposed to 25.1 days for the control wounds (p=0.001).

Significant improvement in skin conditions and increase in microcirculation in diabetic patients with polyneuropathic ulcers and skin dystrophy:
Rinaldi et al (1993) studied 25 patients suffering from polyneuropathic ulcers and widespread skin dystrophy caused by diabetes. On one of the legs, the skin areas surrounding the necrotic tissues were treated with omental lipids CREAM; on the other, used as a control, a product containing Hyaluronic Acid was applied. Application of both topical products was made twice daily for 30 days. At the end of the follow-up period, the measurements of TEWL (transepidermal water loss), corneometry, sebometry, and pH values all showed significant improvement on the limbs treated with omentum, while the control limbs underwent varying evolution with some slight improvements but also a few cases of worsened conditions. Monitoring of microcirculation with the laser-doppler velocimeter showed no changes in limbs where only Hyaluronic Acid had been applied, but 13 of the limbs treated with the diabetic skin cream containing omentum derivative experienced significant improvement with an increase of 20% with respect to baseline values.

Increase in oxidized hemoglobin in dystrophic skin:
Derming Institute (2003) studied 13 subjects. Omental lipids was applied twice daily to the inside of one forearm; the other arm was left untreated as a control. The quantity of oxidized hemoglobin in the skin was measured using a spectrophotometer: there was a statistically significant growth (p<0.001) in treated arm after 2 and 4 weeks treatment, while no significant difference was observed in the untreated arms. 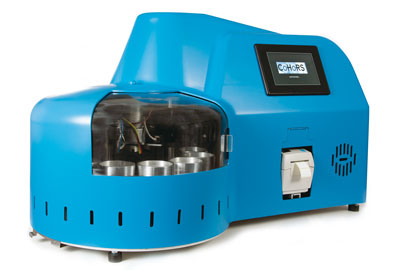 The new COHORS® system is a universal, fully automated homogenizing and grinding system for homogenization and extraction in one step. Unique designed vessels for disposable use complete the safe operation to avoid or even exclude cross-contamination and contacts with hazardous materia. 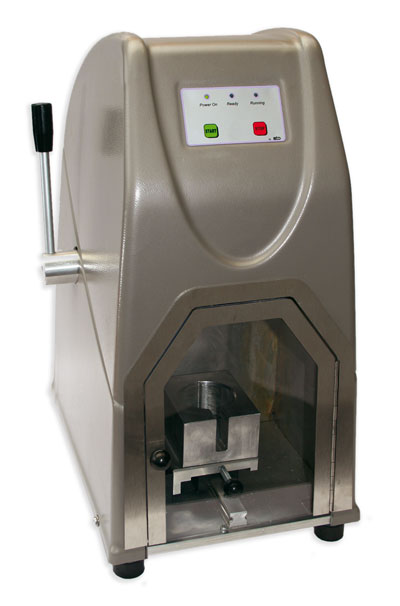 MiniMAHFIA is designed to achieve the best results in complete homogenisation of wide gam of samples. It can be used in laboratory for microbiology and chemical analysis sample preparation. Its use is suggested to all labs having a throughput of up to 30 samples to run per day.

> FOODcons
Single use homogenizer for samples up to 80 ml 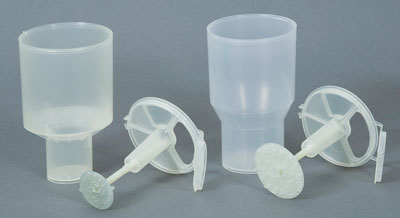